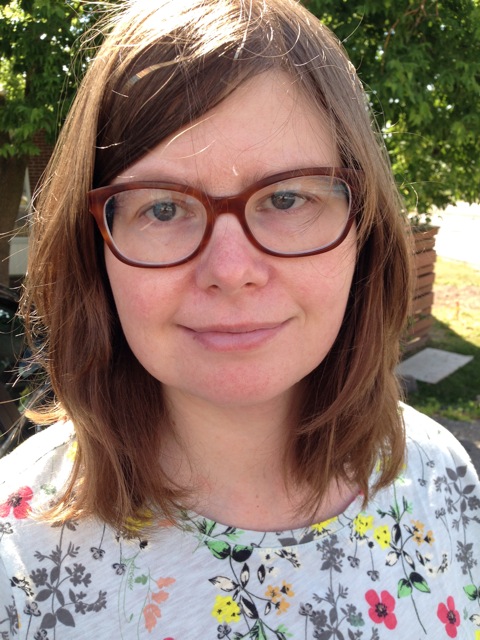 Congratulations to Kasia Jaronczyk whose debut short story collection, Lemons, was published in Canada earlier this year. Imogen Cheetham found out more about the collection.

How did the short story that you submitted to us for the 2016 Bristol Short Story Prize become an entire collection? Did it already exist when you were shortlisted, or were you inspired to write more afterwards and develop it into a whole book?

When I submitted Lemons to the Bristol Prize I had already written several short stories with Polish elements. I submitted my collection to several small presses at about the same time as I found out that I was longlisted for the Bristol Prize. I remembered I used that information in my cover letters. I planned to write a few more stories to add to the collection, but the publication schedule was surprisingly fast and I only had time to include one new story.

Why did you choose the short story genre to document your tale of the family who move from Poland to Canada and then back again? How do you feel that this particular form helped you to explore your subject matter?

I wanted the collection to include stories that frame the emigration journey – about the lives of people before they move to Canada and after they come back to Poland 20 years later and must confront the changes that occurred in the interim.

I think that a journey narrative lends itself more to a longer form, such as a novel or a novella, while an average human life is rather episodic.  Also, since a lot of the stories in my collection are based on memories, which have a fragmentary nature, a short story felt like a more appropriate medium.

Obviously, the story reflects your own move from Poland to Canada as a teenager. How far is the work meant as a semi- 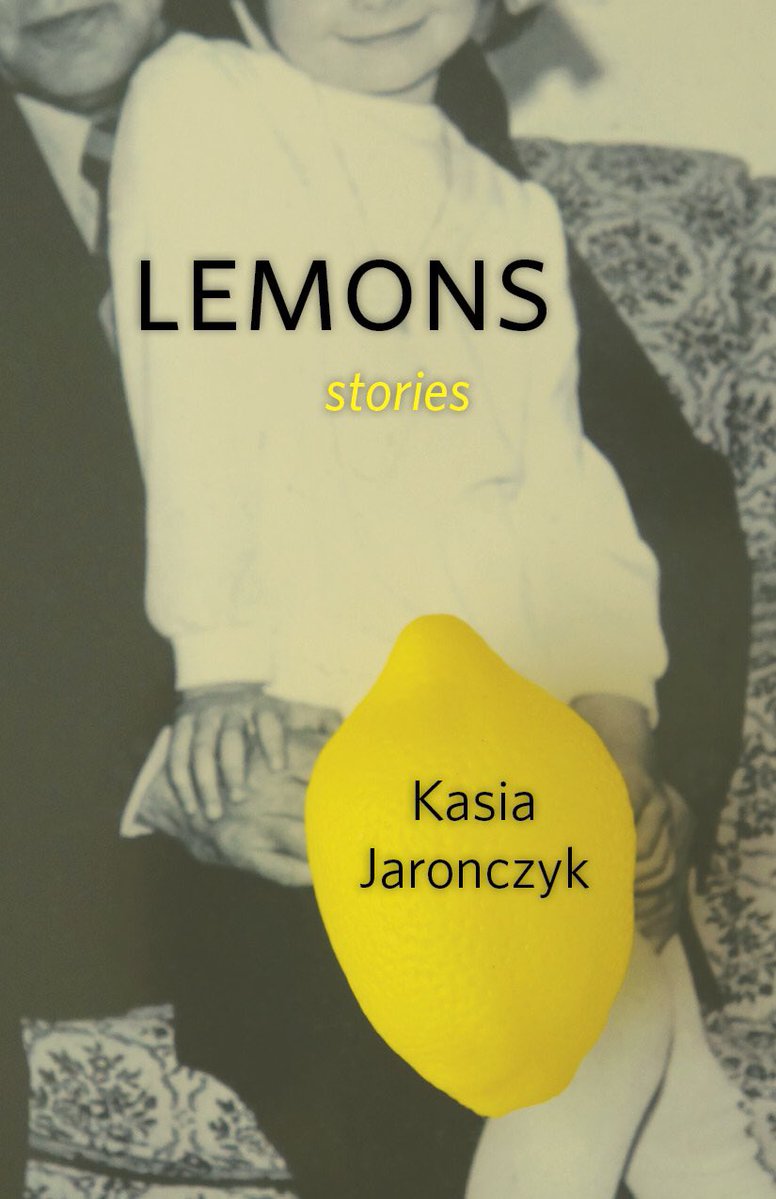 autobiographical account of your own experiences? Or is not so at all?

Yes, a lot of stories are semi-autobiographical, since they are inspired by something that happened to me or to people I know. However, in the process of writing they change and become fiction.

In the collection, the characters move back to Poland in order to come to terms with the events of their lives. Have you ever made a similar move, and was it this sense of nostalgia which has made its way into your writing?

The stories that describe the lives of girls are written completely out of nostalgia for my past, for the ordinary communist childhood without computers, television, and consumerism. The stories in which characters return to Poland after many years come from my longing to do so, since, for various reasons, I have not been back since I emigrated in 1992. My parents and siblings have visited, so these stories are inspired by their experiences.

In your collection, the protagonist Basia makes her fair share of mistakes. Do you mean to portray her mistakes sympathetically, as part of a learning curve or as repercussions of her tricky circumstances? Or instead do you see her as a flawed and troubled person?

I never thought of Basia as someone who makes mistakes, or as a particularly troubled or difficult person. I think she is just a normal child who has to survive in a society that is less protective and more severe towards children than we are today, and where corporal punishment is the norm and total obedience is proof of love. Basia grows up without a lot of parental supervision and without a clear knowledge of which adult behaviours are dangerous. She has to make her own rules and raises herself, following her instinct more than logic or what she was taught.

I am currently working on a double plot novel that takes place in contemporary and Victorian Era Canada, and comes from an idea about how much control a muse has over a creative person and vice versa. It involves love triangles, scheming muses, abusive mind doctors, psychiatric photography, theater and visual art.

Congratulations to Kasia – we wish her all the best in her future writing. Kasia’s short story, Lemons, was shortlisted for the 2016 Bristol Short Story Prize and was published in our 9th anthology.