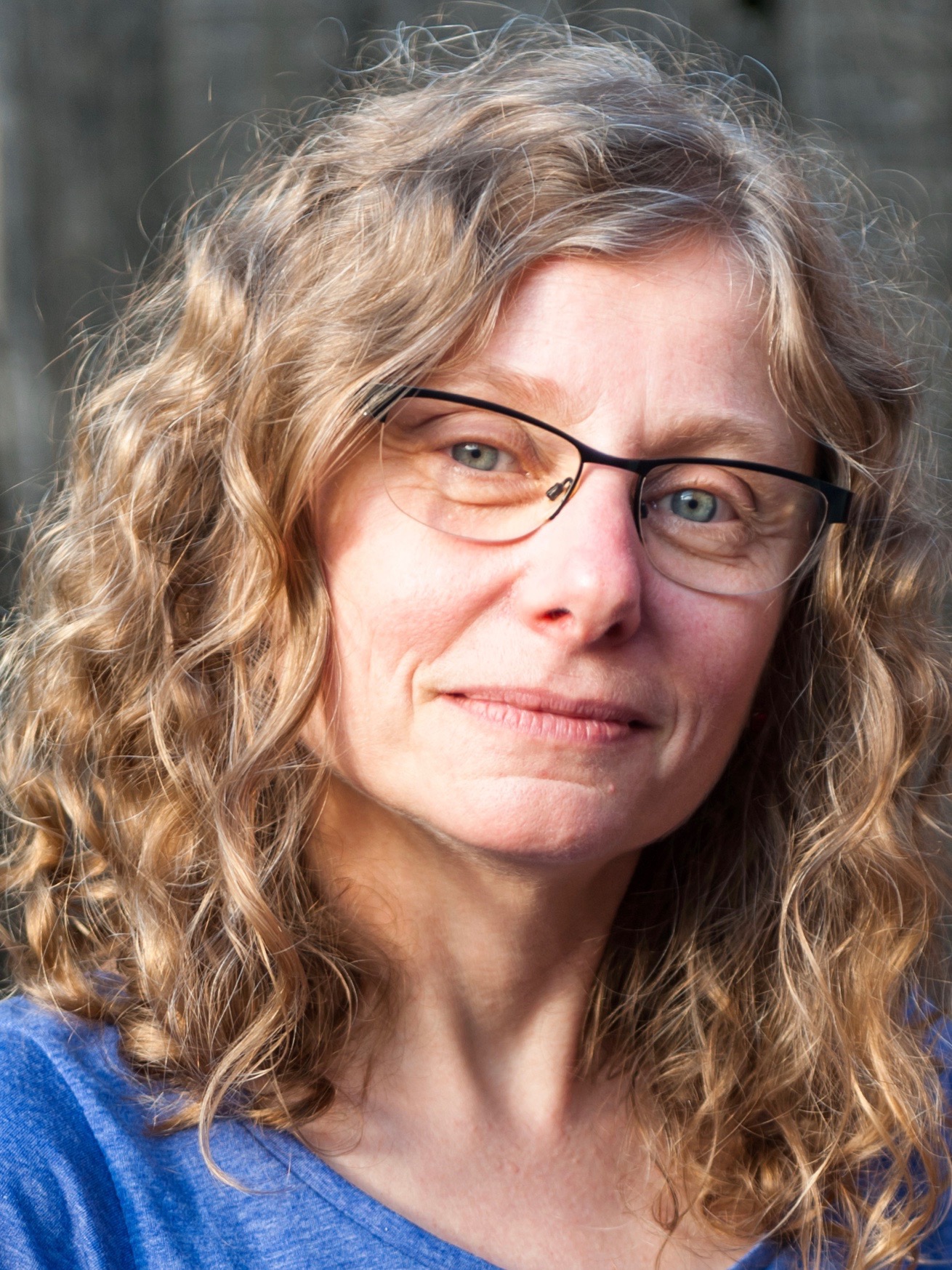 We’ve been fortunate to have published two of Kate Brown’s short stories: Two Girls Under an Apple Tree shortlisted in 2010, and last year’s 3rd prize winning story, Making Fists. Kate’s debut novel, The Women of Versailles, was published a few weeks ago by Seren Books.  Imogen Cheetham found out more about the novel and what inspired it.

In a previous interview for BSSP you said that at the time you were playing with two possible ideas for a second novel. Was one of those your idea for The Women of Versailles?

The Women of Versailles was the first novel. Let’s just say it got stuck in various pipelines for some time.

You also said that at the time you were writing about the Netherlands, after having just left it. Is knowing a location well normally important to your work?

Both ‘yes’ and ‘no’. Making Fists, the short story you published in your 2016 Anthology is inspired by a place I once knew very well. But that isn’t always the way it works.

Has that been the case when writing The Women of Versailles?

Despite it still being possible to visit the Palace of Versailles, it’s not really an experience that translates directly into the setting for a novel that takes place in the 18th century. Although, when I was a tourist being herded through the enfilade corridors, it did make me wonder whether this was similar to what visitors from Paris experienced then, when they came to see the King take the top off his boiled egg. It took me some time to know how to approach Versailles as a place. There were periods of research during which I was almost buried under floor plans of the palace telling me who had lived in which apartment when. But as I got to know my characters better, these details lost relevance. The palace became, quite simply, the place Adélaïde, her family, and the French court lived. The place where they felt happy or sad and experienced pain, pleasure or confusion. This was very liberating.

Throughout the creative process of writing your novel, how was your relationship with your female protagonist?

What drew me to Adélaïde – as a real person whose life is documented – was the shift between who she appeared to be when she was young and the person she became later in life. As a girl, she attacked life in a way that was full of exuberance, and often broke rules, but later she became a strict enforcer of court etiquette. I wanted to know what had happened to her in between – and wrote a novel to find out. What I had to go on as far as historical documentation was concerned, was fairly dry, with a few specific events, but many gaps. So, as I wrote, I suppose I was asking her on a daily basis: ‘Why? Why did you respond to this situation, or that person, in the way you did?’ Early on, Madame de Pomapdour’s presence in the palace felt like the emotional key to Adélaïde’s development.

Did you empathise with her actions, or did you ever mean to portray her in a negative light? 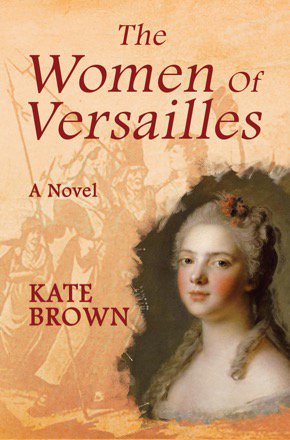 Both, in the sense that for a character to be interesting, they have to make mistakes. For most of the story, Adélaïde is a young woman, a teenager in today’s language, and she’s trying to find her place in the world. She discovers that her being a member of the royal family means she has less freedom than many at Versailles. She becomes angry as she finds her life is not her own – something that wasn’t so apparent during childhood. Her existence is both privileged and suffocating; her world a gilded cage. When she finds out how little choice she has in regard to her future, she lashes out.

I’m also interested in the nature of rebellion, generally, and what it means as we get older. Do rebels remain rebels or not? What does rebellion mean? In this light, I sometimes wonder how Adélaïde would judge the story I’ve told and can’t help feeling that her young self and her older self would have quite different responses.

Did you intend the novel mainly as a historical account of the sentiments surrounding the women’s march on Versailles, or did you mainly see this as an opportunity to explore your protagonist’s emotions and struggles?

My protagonist’s emotions and struggles were by far the most important, but a historical context for those was important too. I had to be particularly careful of political hindsight in telling Adélaïde’s story as most of us know about the French Revolution – and there were times when I wondered whether I was committing literary suicide in telling the story of a Bourbon princess who lived just before it. Unfortunately, I do think Adélaïde’s times and our own times may prove to have a lot in common. I see parallels between the political shifts now and the pre-revolutionary period in France. Although, I think France isn’t the country that I would worry about now. In the UK there are huge divides between rich and poor, yet an astonishing deafness on the part of government, a lack of understanding of what it is like to go without.

Do you still intend to write short stories?

Yes. I get just as much enjoyment from writing short stories as I do from working on a novel. I like to have short stories going at the same time as a longer work. Sometimes it’s helpful to escape the web of interweaving large strands of narrative. My short stories are usually far more contemporary than my novels (the new one I’m working on is also historical) and I like that. I’m searching for the right home for my short story collection Small Deaths at the moment.

At what stage in your writing process do you know whether a piece of work will be a short story or a novel?

I don’t think there’s ever been a situation where one has turned into the other. My short stories tend to focus on a moment, or a much shorter period of time. The area where I sometimes encounter uncertainty is with screenwriting. I have written short stories that have become screenplays and vice versa. And, initially, I thought The Women of Versailles would be a film rather than a novel, although that had more to do with me having trained as a film director than anything else, it was just my ‘go to’ form at that point.