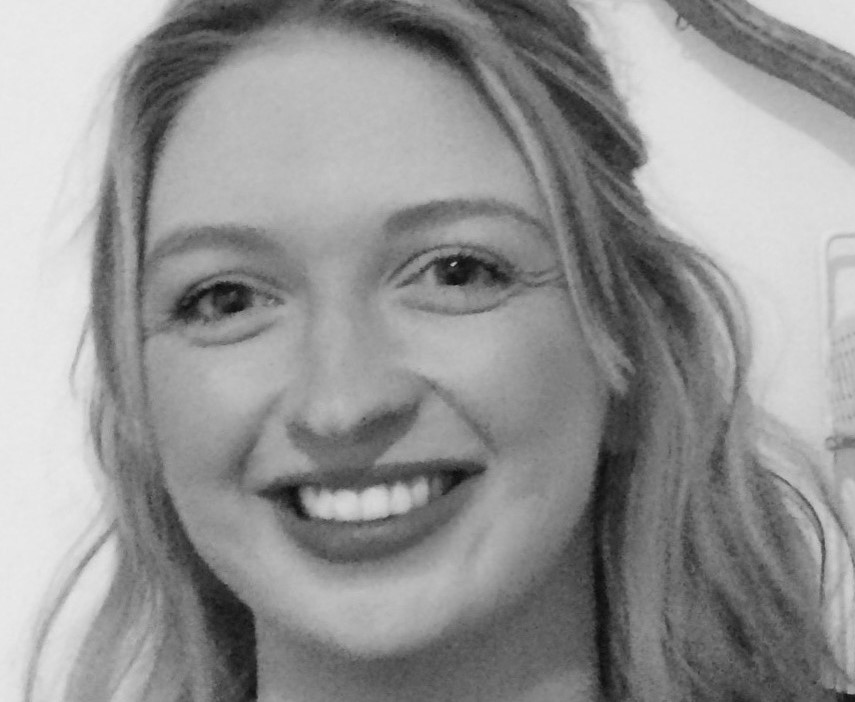 Congratulations to Dizz Tate who was announced as the winner of the 2018 Bristol Short Story Prize at our annual awards ceremony.

Dizz is a writer currently living in London, after growing up in Orlando, Florida. Her fiction has been published in a number of magazines and online, including 3:am magazine, No Tokens Journal, and Corda. Her debut pamphlet of short stories Nowhere to go but back again was published by Goldsmiths Press in 2018.

We took the opportunity to find out more about Dizz’s writing and what the win means for her.

What did you think when you found out that you had won this year’s BSSP?

‘Wow! Really! Cool! Yay!’ – or something to that effect. Eloquence eluded me most likely in my excitement.

Your winning story, Cowboy Boot, convincingly portrays several characters in a very limited space and time, and in only 1,400 words. How difficult was it to write?

I wrote this a couple of years ago and think the luck of it working was probably due to reading and re-reading a lot of Grace Paley at the time, especially her story Northeast Playground. Maybe it was like being immersed in a beautiful turquoise swimming pool of Grace Paley and taking a deep breath and then swallowing a bit accidentally and then spluttering and choking up this story in approximation.

How many drafts of a short story do you tend to write? 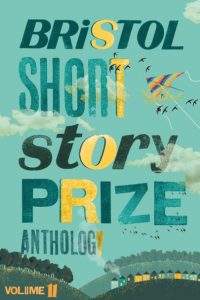 It depends on the story, but the first draft is the one I care about. If I don’t feel anything about the first draft then I won’t go onto the second, but if it has a hum, or hopefully a screechy, unsettling noise to it, then I want to keep working with it to make it louder.

What role do you think writing competitions play in the publishing/literary world?

Well, I haven’t won a competition before, so getting money for producing something is sweet! Also the pleasant fuzzy feeling of having someone like what you’ve written. I write because I want someone to connect with my work, but more often than not the connection when you put work out there is imagined, so it’s very nice when a competition, or anyone, says, I felt something from this! So money and compliments are nice in a world where people are broke and insecure, I guess.

Which writers and books have influenced you the most?

The writer I talk about the most is Joy Williams, especially in terms of short stories. I hesitate to describe her because I think what she does is just inexplicably brilliant and it’s best left at that. I also love Lorrie Moore, Mary Gaitskill, Lucia Berlin, Marilynne Robinson, Ann Beattie, Jayne Anne Phillips. Recently I’ve been reading Clarice Lispector, Dorothy Baker, Han Kang, and Dorthe Nors (especially her collection Karate Chop which came out a few years ago). This year, in terms of short stories, I love that they have re-released May-Lan Tan’s brilliant collection, Things To Make and Break.

In terms of this week, the best short story I read was this one by ZZ Packer, which I’m very late to the game with but I’ll throw it out here because it made me feel like I couldn’t breathe a bit with how beautiful and devastating it is, which is why anyone reads short stories, right? Near death experience? Mortality inducing? Maybe that should be how they promote its renaissance, if this short attention span thing doesn’t work out.

(As a parenthetical side note, I also read a lot of poetry but feel this answer is quite long already. Still, reading great poetry and writing bad poetry is probably what has influenced my writing the most successfully. I’ll just throw out Emily Berry’s name here – she’s brilliant.)

I’m writing a novel about an angry, optimistic and lonely teenage girl living between Disney World and a swamp. She’s a lot of fun to hang out with! 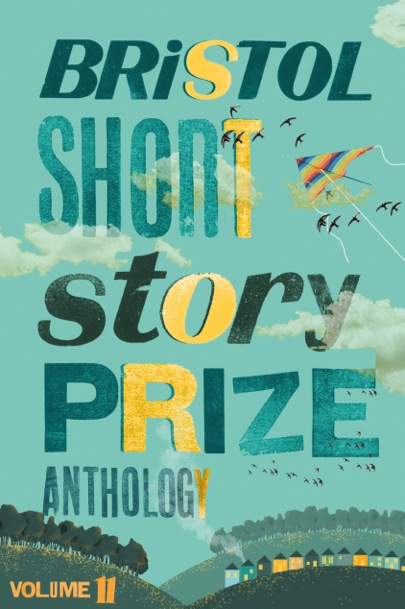