Following on from yesterday’s post, here are the other 10 brilliant writers who are in the running for this year’s first prize. We will be  announcing our winning writer and story, and publishing our brilliant new anthology a week on Saturday. The anthology is available to pre-order here. 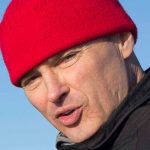 Martin Pevsner is a writer of novels and short stories. He is as interested in form as in content. In his writing he finds himself exploring themes of family, friendship, childhood, love, isolation, age, memory, fear, loss, death and the pursuit of happiness. He was born in London but has lived in Norwich, Manchester and Bristol in UK. He has also lived in Cameroon, Zimbabwe and Namibia and has travelled widely around the African continent. Since 1997 he has lived and worked in Oxford. He is currently studying on a part-time MA in Creative Writing at Oxford Brookes. 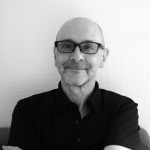 Ian Priestley was born and grew up in the Manchester area of the UK, before leaving to work as a teacher overseas. He has somehow ended up in Japan, which he finds a constant source of inspiration. When not struggling to learn Japanese, he tries to write short stories. His writing has appeared in Asian-based newspapers, magazines and anthologies. He finds he gets his best ideas on long train journeys. 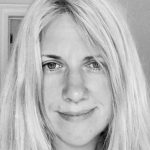 Helen Rye lives in Norwich, UK. Her short stories have won the Bath Flash Fiction Award, the Reflex Fiction Prize, been shortlisted for the Bridport Prize and nominated for Best Small Fictions 2017 and 2018. She is a submissions editor at SmokeLong Quarterly and a fiction editor for Lighthouse Literary Journal, and part of the Ellipsis Zine editorial board. 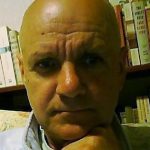 Peter Slater is an English teacher, living in London.  Last year, he was a prize winner in the essay competition run by The London Magazine. A more recent essay was also published in the same magazine in June of this year. Currently, he is working on a memoir centred on a year he spent working on a farm in the heart of the Queensland rainforest. 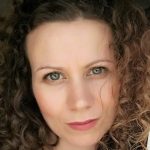 Rachael Smart has a thing about words. Recent work has been published at Ink, Sweat and Tears, Prole, and Coast to Coast to Coast. She has an MA in Creative Writing from The University of Nottingham [With Distinction] and is thigh-deep in a hybrid collection about discontinued lipsticks. Rachael writes for The Motherload and helps coordinate their book club. She also reviews books for STORGY. She rides a retro bike [with a basket.] 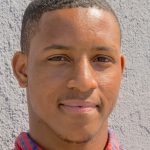 Zeus Sumra was born and raised in Saint Lucia. He emigrated to the United States when he was 17. Recently, he graduated with a BA in Psychology from Brooklyn College where he served as a Managing News Editor for the Kingsman Newspaper. As an undergraduate, Zeus won many awards for his short stories including 1st prize for both The Goodman Short Story Award and The Bertha and Philip Goodman Short Story Award and 2nd prize in the City University of New York Labor Arts contest. He lives in Westchester, NY where he writes about West Indians at home and abroad. 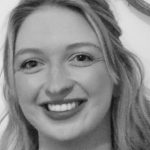 Dizz Tate is a writer currently living in London, after growing up in Orlando, Florida. She has been previously published in the Wrong Quarterly, Squawk Back, Arachne Press, and Femmeuary. In 2017, she was featured in 3:AM Magazine, No Tokens Journal, and Corda. She has work forthcoming in Prism International, and Dazed. She is currently working on her first novel. 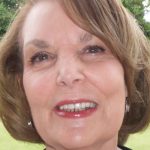 Susan Utting began writing short stories and poems while studying for an English degree. She subsequently worked for 17 years as creative writing tutor at Reading University, eventually specialising in poetry writing. Her poems have been widely published and anthologised and she has four full poetry collections. Half the Human Race: New & Selected Poems is her latest, published by Two Rivers Press. She currently lives and works as a freelance tutor and poet in Berkshire. 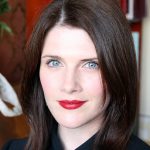 Chloe Wilson is the author of two poetry collections, The Mermaid Problem and Not Fox Nor Axe, which was shortlisted for the Kenneth Slessor Prize for Poetry and the Judith Wright Calanthe Award. She received equal first prize in the 2016 Josephine Ulrick Poetry Prize, and was shortlisted for the 2017 Commonwealth Short Story Prize 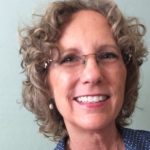 Julianne Woodside is a writer living in Sacramento, California.  Her poetry has appeared in the Tule Review. Her fiction has appeared in The Farallon Review, was performed at Stories on Stage Sacramento, and placed second in the Writer’s and Editor’s Network 2018 Short Story competition. Her creative non-fiction has been featured in numerous letters and emails.  When not writing, she enjoys rescuing stray cats, cooking and volunteering at local theatres.  She is currently working on short stories and a memoir collection.