What a pleasure it is to announce the 20 stories and writers who have been selected for the 2017 Bristol Short Story Prize shortlist. The writers are all in the running for the £1,000 1st prize and all will have their stories published in our 10th anthology. The anthology will be published, and the winning writer and story announced, at our awards ceremony which is taking place on October 14th.

Chair of this year’s judging panel, Tania Hershman, says: “Wrangling with 40 stories in an attempt to shear 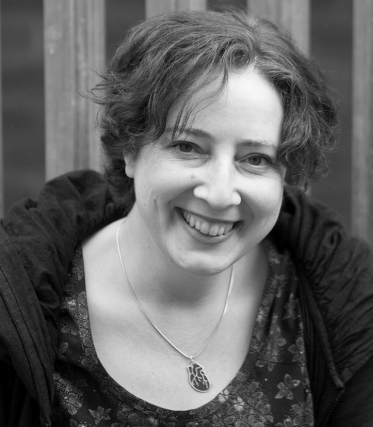 off 20, then whittle down to the top 3, is a task that requires patience, openness, coffee, discussion, silence, and many piles of paper spread all over a large table. Speaking as someone who is honoured to be one of the judges for the fourth time, I think this year’s BSSP longlist was the most diverse we’ve encountered – in terms of style and content, of humour and seriousness, of genres. And mushrooms. Mushrooms appeared in several stories. Is this a writing tip? I’ll leave that up to you!”

A big thank you to all the judges for the commitment, enthusiasm and great wisdom they brought to the judging process. And, again, to our wonderful readers who take such care and consideration with what is a very big task!

And, finally, a massive thank you to all the writers who had the courage to enter this year’s competition, we are very fortunate to receive so many great stories.

We wish all the writers on this year’s shortlist the best of luck with the rest of the competition and congratulations to them all on being selected for our 10th anthology!

The World Gravitates Toward the Ditch – Meg Tuite

The winning writer and runners up will be announced at our 2017 awards ceremony on Ocotber 14th. This year’s anthology, which will feature the 20 shortlisted stories, will be officially launched at the event. 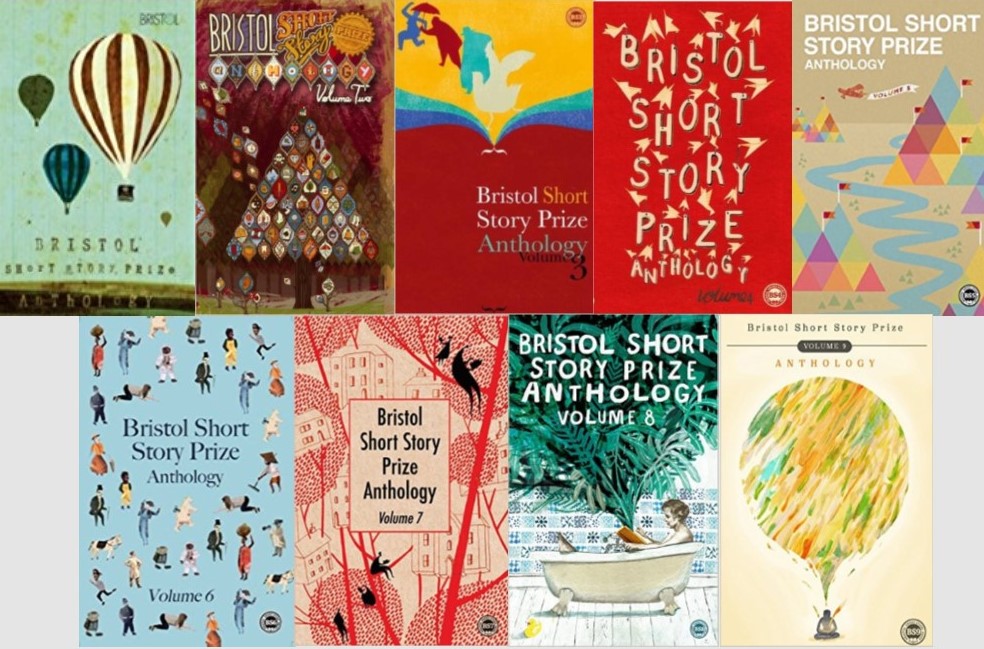